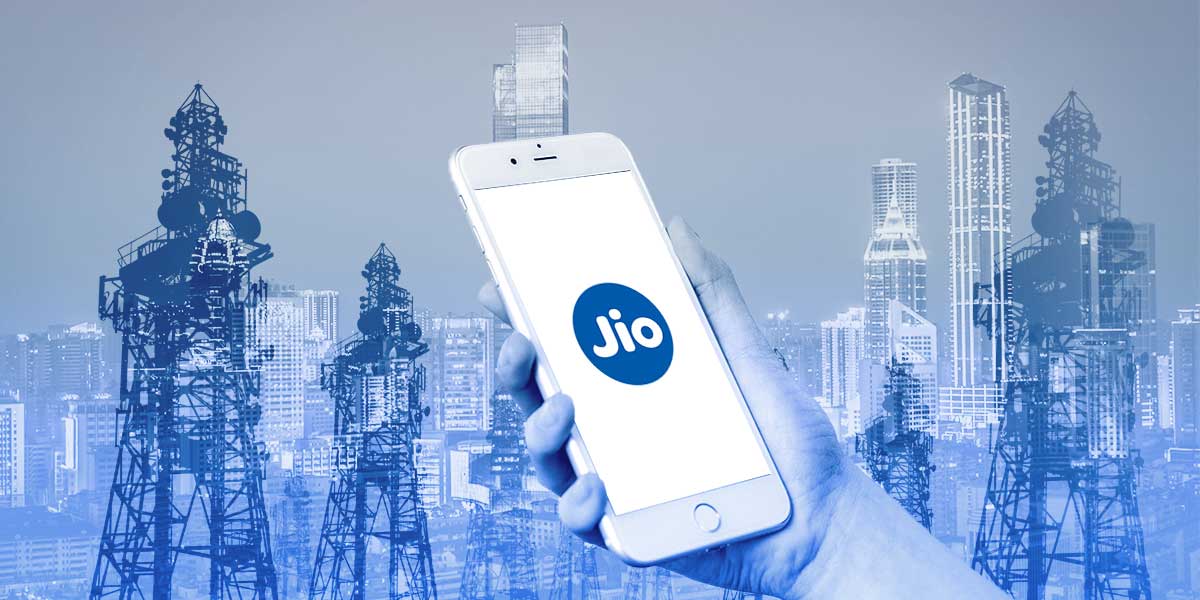 The era we are living in is extraordinary, where we are witnessing the digital revolution or what we call it as industrial revolution 4.0. The disruptive technologies like IoT (Internet of Things), Machine Learning, Artificial Intelligence, SMAC (Social, Mobile, Analytics, & Cloud) are restructuring the human lives on the root level. Also, these ever-changing technologies pose important challenges to the organizations to make them struggle for innovating products and solutions, providing their customers with value, imbibing new skills, and changing the posture of the entire organization.

Every organization needs to survive the technological storm by learning how to sail through it. We will talk here about the Indian Telecommunication Industry that holds its own story of sailing and surviving through the technological storm by inculcating digital transformation (DXN).  The history of Indian Telecommunication Sector has seen many changes like the emergence and widespread of over-the-top messaging apps, cut-throat tariffs and variety of plans, big data, internet generations, GPS-based services, and of course the business model-shift from voice to data! This 37 billion dollar Indian Telecommunication Industry has witnessed all these phases.

The year 2016 was marked as a trend-changer in the history of telecom. We saw the most significant revolution after years – the entry of Reliance Jio that left everyone startled and fluttered. The Reliance Jio firm has set up new rules of the telecom industry as he offered what no one ever did – free voice calls and roaming, a set of useful multimedia apps, and of course, cheap as hell data along with very reasonable 4G handsets. All of these steps of Jio compelled its rivals Vodafone, Idea Cellular, Airtel, to take quick actions and cut down their overtly expensive voice and data rates so that they maintain their customer base.

The magnitude of the earthquake caused by this more significant than life Jio’s launch can be measured by the fact that within the 45 minutes of Mr Mukesh Ambani’s speech, Idea Cellular, Bharti Airtel, and Reliance Communications collectively lost Rs. 13, 165.5 crores of market value.

Even RIL’s investors weren’t sure about the sustainability of the revenue model, more significant losses for Reliance on the operational basis on closer terms, and cut-throat competition between the rivals, due to which, the share price fell by around 2.7%.

The giant launch also sent a shiver down the spines of all the leading players of the Indian telecom sector and thus, it paved a way to the long-looked-for strategic mergers and alliances. The big players, Idea Cellular and Vodafone lost around Rs. 385.6 crores for the third quadrant of the 2016’s fiscal year & hence they publicly announced that they would be in alliance.

After all these things mentioned, you might want to know what Jio did that uprooted the traditional functionalities, which other peers followed and kept increasing the rates for voice and data.

So, What Differentiates the Reliance Jio From its Peers?

Closing up the Topic –

The Jio schemes have turned out to be a big game-changer, and there have been several responses captured from overall different industries. Some called the schemes as anti-competitive, while some titled the bold pricing strategies as ‘voracious’. A group of analysts even believed Jio to be the ”Tata Nano of the Telecom Sector”. Out of all these derivations, it is undoubtedly clear that Jio has started to empower the Digital India mission and is trying to increase the market size by improving the quality of life, and creating entrepreneurship and employment openings in tons.

In June 2017, Reliance Jio started a project of Asia-Africa-Europe Submarine Cable System to do justice with the high tariff plans. This network is capable of carrying 40 TB (40K GB) of new traffic to the expanse. Soon, the high tariffs might drop to significantly lower rates after the completion of this project. After finishing this project, Reliance Jio Info. Ltd. will be marked as a Tier 1 firm. The efforts made by Reliance Jio for easing and enhancing our lives are appreciated. For Reliance Industries, it took a long period of 17 years to reach the global rank of the 8th largest energy company, but Jio attained the rank of “World’s Biggest Network” in just 45 days, carrying traffic of approx. 16K TB per day! By introducing Jio, Mr Mukesh Ambani started a new “datagiri“ in the telecom sector in actuality. It seems that Mr Mukesh Ambani took his legendary father’s words in a literal sense – “Karlo Duniya Mutthi Mein!”