Digital India initiative was launched by the GOI in the year 2015, to ensure that the Government's services are made available to citizens electronically by improved online infrastructure, and making the country digitally empowered in the field of technology. The flagship program, initiated by Honorable Prime Minister Sri Narendra Modi envisioned to transform India into a digitally empowered society and knowledge economy by focusing on making available the Digital Infrastructure as a Core Utility to Every Citizen, Governance & Services on Demand, and Digital Empowerment of Citizens.

India has witnessed some of the historic decisions in last 5 years, demonetization and GST being the forerunners. And now in 2020, not only India but the whole world is going through a pandemic of a scale that is witnessed once in centuries. With a population of 1.3 Billion, the nation is still transacting and people all the way to the rural communities are being served with monetary and health benefits. This could never had been possible if it was not for the vision of our Hon’ble Prime Minister who made sure that all the schemes go online and be digital. 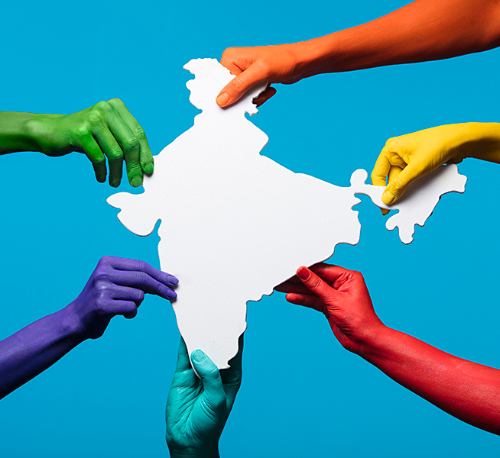 Cloud – The foundation of a strong nation!

We have heard over and over again that Data is the new oil, and Datacenters are the new reservoirs, having significant contribution in driving the economy. As a nation we were so much dependent on China for all the servers and storages required to serve a digital nation. The imports were humongous while utilization of the systems was less than 20% on average. Cloud computing brought about a revolution in the technology world and helped increase the utilization of Datacenter assets significantly, thereby reducing the imports and also reducing carbon footprints.

Cloud Computing fulfilled the promise of providing access to data and services anytime, anywhere, coupled with scalability and high availability, unparalleled security, and all this backed up by pay-per-use model that eliminated any initial investments, thereby facilitating millions of startups to come up with quick digital solutions. Cloud computing made the vision of Digital India possible and laid the foundation of a new and better interconnected nation.

ESDS’ patented eNlight Cloud – India competes with the big brothers in technology too!

Born with a global mindset, ESDS began its operations from the Tier2 city of Nashik (India) in 2005 and presently has its footprint in 19 nations across APAC, Europe, Middle East, Americas and Africa. ESDS acts as a catalyst of digital transformation in the modern outcome-based economy by enabling organizations to embrace advanced technologies.

ESDS was the first company in India to introduce Cloud Computing for the nation on eNlight Cloud that was built from grounds up using ESDS’ patented vertical autoscaling technology while the world was still focusing on horizontal scaling. Vertical autoscaling technology helped optimize cloud computing technology as the world knew, by more than 50%. While none of the legacy systems could directly run on cloud as they were not designed to be cloud ready, eNlight cloud due to its intrinsic nature of scaling vertically, took away that barrier and helped all legacy systems to reap benefits of cloud computing without any changes in their system. The cloud of India eNlight helped its customers save more than 50% of costs as its billing model followed the ethics of “pay-per-consumption” model rather than “pay-per-use” model. ESDS takes pride in stating that more than 320 co-operative banks that are the unsung heroes of our rural economy run their core banking, disaster recovery and other fintech services from ESDS datacenters powered by eNlight Cloud.

ESDS pioneered the concept of community clouds in India and architected them based on different types of customers. ESDS realized that each set of industry has its own ask of regulatory compliances and just having a public cloud will not serve the purpose. To assists the manufacturer’s as they form part of “Make in India” initiative, ESDS went ahead and setup SAP HANA community cloud powered by eNlight, the cloud of India.

ESDS never believed in doing analytics on data to make sure that customers host with peace of mind that their data is really secure. ESDS went a step ahead and allowed customers to bring their own encryption to be used thereby providing another level of comfort for systems with critical data such as data of revenue departments or Land records to name a few.

Our Hon’ble Prime Minister changed the way world looked at our nation and its leaders, and ESDS worked hard to make sure that the world changes its way of looking at India, from a nation of technology service provider to a nation that develops unique technology products and solutions. With Tier 3 & uptime certified Datacenters in India situated in the cities of Nashik, Mumbai and Bengaluru served by eNlight, ESDS complies with the decisions of data localization enforced by the GOI and stands out as a true Indian Cloud Service Provider. Employing over 800 people, ESDS takes pride in touching lives of 38% of Indian population that connect to ESDS cloud through more than 100 Government initiatives that are served by eNlight; be it the tolls across the nation, smart meters, smart cities, ports, State elections, Startup India, Pradhan Mantri Mudra Yojna or Tamil Nadu Public Distribution System etc. ESDS also serves as a backbone for various projects catered to by STPI.

With rapidly-growing SaaS business across the globe, ESDS has expanded its portfolio to address new business demands by creating a marketplace ‘SPOCHub’ that enables the software vendors to offer their solutions with custom packages to enterprise customers, making the marketplace a boon for startups and ISV’s for better business opportunities by removing the barrier to their market reach. ESDS works as a growth partner with these software vendors on revenue sharing model.

ESDS VTMScan is a deep scanning solution for a website’s security audit. An in-house developed solution by ESDS is being used by India’s largest Bank to safeguard their web assets. View More

iPAS is a highly flexible and automated system which is specially created for district planning committees for monitoring, managing and developing a specific district plan. View More 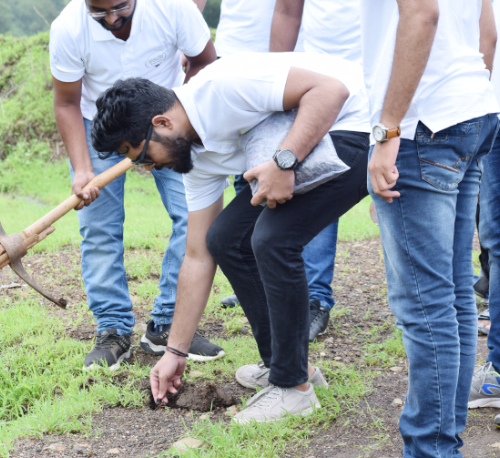 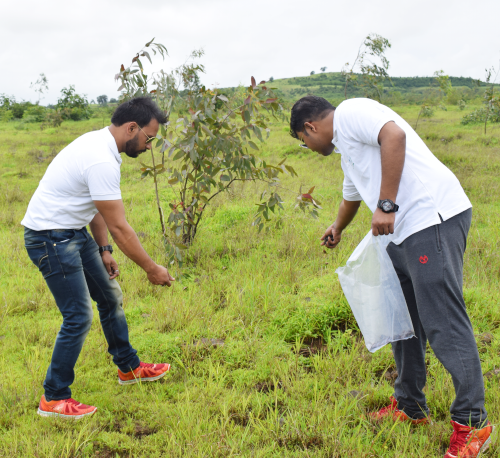 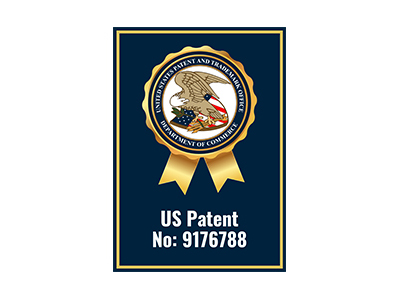 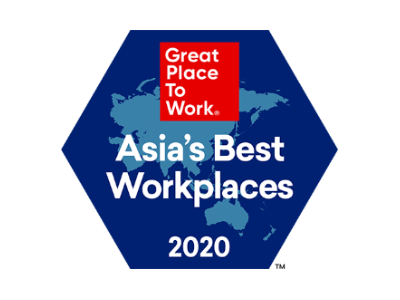 Some of Our Trusted Customers

Thank you for your enquiry!

One of our ESDS executive will contact you soon.