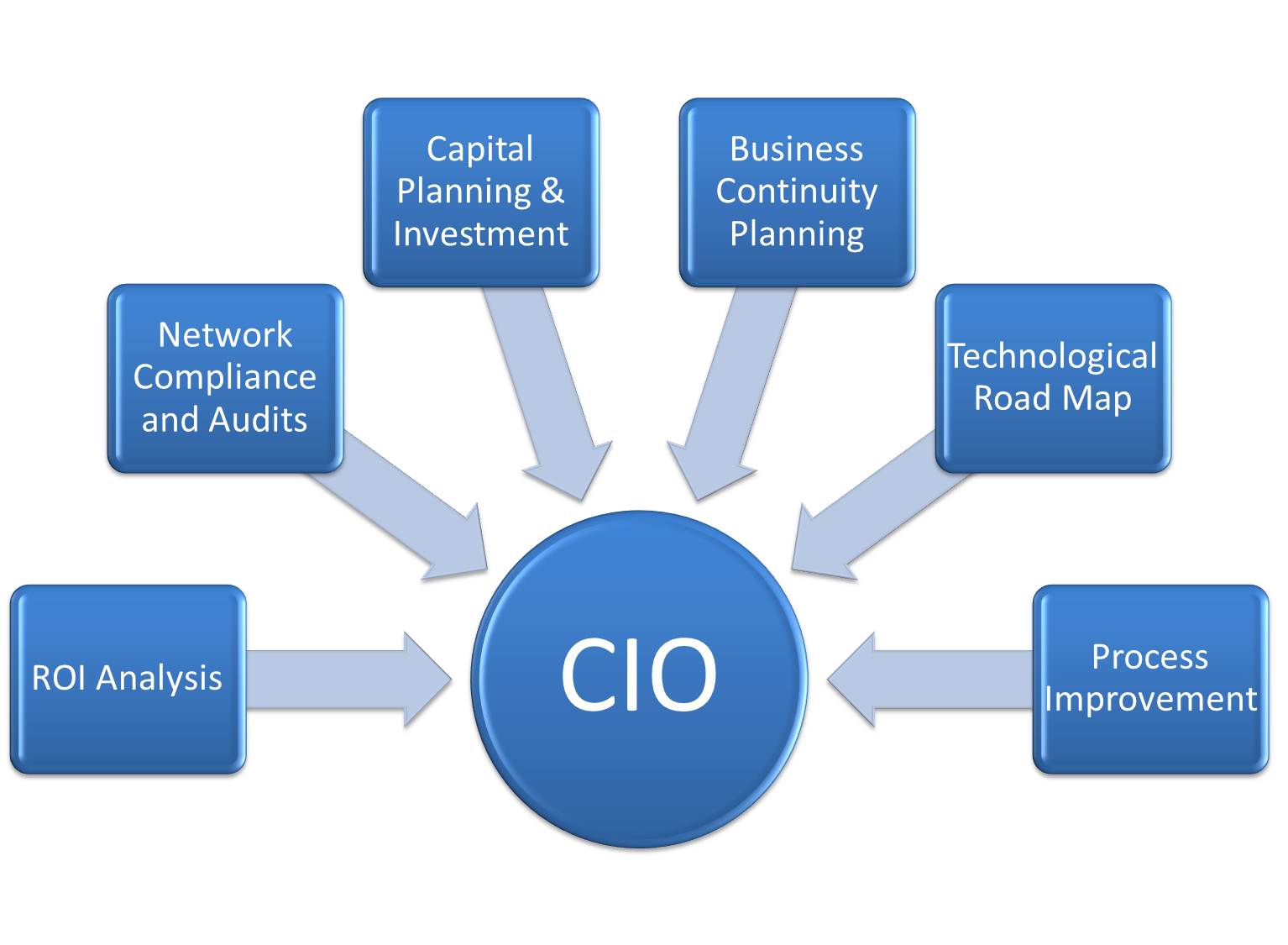 CIOs are clearly aware of the business agility needs, which pass today an inescapable network transformation.

Before, the CIO was a director of infrastructure, today it must become the company’s engine. The role of the CIOs is changing. If everyone generally agrees, a greater confidence will build in the right direction. In short, those responsible for the IT departments should cope with changing technology and business needs.

In late 2014, a survey conducted among CIOs in the US, Asia and the Europe (including UK as well) of which 81% work in companies with 500 to 5,000 employees or medium sized organizations, representing a wide range of vertical industries. But with a novel approach hitherto.

According to the Brocade’s (Network Provider for Data Centers, specifically in the US) survey and research study, “an actual present need in the minds of CIOs is to validate a transition of an aging infrastructure model whose technological limitation can no longer bear the specific needs of new operating systems”.

What the stats say?

Here, we have some stats to analyze: 52% of respondents said that they want to develop skills on emerging technologies while 66% have priority to boost trade and marketing goals. And 79% consider the development of new services to support the development of the company, which will also pass by the performance of Big Data (data management and analytical) to 77% and new applications (68% overall).

However, new players upset the sector through new methods of operation such as Uber, who does not own even one single taxi, and Alibaba, the largest online dealer that does not manage any stock.

The changing role of CIOs is to enable the transformation of society and coordinate the operational and transactional processes. With a change in role, the CIO could never be quite like a master, but he/she would be the right point to associate a stimulus with the right partners to make the company very adaptable.

The network is the major obstacle?

Agility which nevertheless encounters a major obstacle: – 75% of CIOs consider the network as obstacle because the physical infrastructure is deployed today as 20 years ago and where the expansion of the pipe is the only answer given to the new needs, but it does not work because routers do not keep data explosion. So, more than half of IT managers report spending more than 50% of their time to act on a reactive mode because of the immobilization of the network.

If using the Cloud is a potential answer, then it is not unique now. Above all, the choice of Hybrid cloud to mop occasionally overcapacity of business demands provides as many solutions as problems, particularly in terms of security and SLA, which also involves changing the organization of the teams. In fact, if the cloud is needed through one form or another, but in reality 90% CIOs of companies surveyed are in fear of loss of control. Thus, on average, 83% believe cloud adoption without the involvement of IT will continue even if it is not allowed, which causes “extreme stress” on 20% of them, while 82% fear for their jobs and savages that they will directly face the challenges posed by the lack of control on cloud services.

Need for a new infrastructure size

Several studies on this subject confirms that we feel that there is a real need for a new infrastructure format that will function as servers and storage in virtualized mode logic where the data center is controlled by the software or application directly (for an instance, eMagic for Data Center Management).

That transition of the organization would be much more flexible and adaptable with technologies, Software wise, which may authorize through the implementation of SDN as well (Software Defined Network) and its share of virtualized network functions (NFV).

In addition, many solutions are relevant to help organizations to migrate smoothly to virtualization of the network. The answers are manifold that a real appetite for standard companies to no longer be locked with a single network supplier.

Nilesh
Online Marketing Executive at ESDS Software Solutions Pvt. Ltd.
IT tech writer for over 5 years, at ESDS I am to you for the web hosting sector news and technical insights. I also discuss in the context of substantive issues such as new programming languages, high-performance computing and open source.