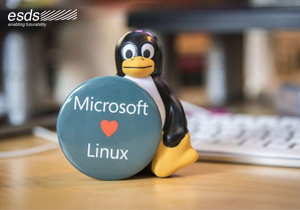 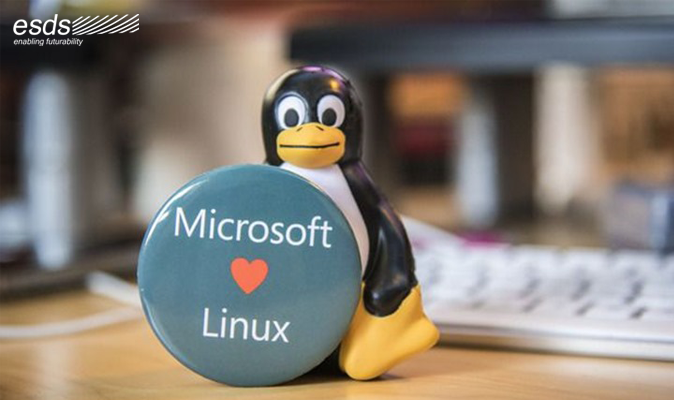 Why is Microsoft Turning Its Focus on Linux?

Microsoft recently made big waves on the Internet with an announcement of SQL Server 2016 availability on Linux. The tech giant will be releasing SQL Server on Linux in Mid-2017, but the question is why would Microsoft hedge its $2 billion business on the open source platform? Though, the move is not very surprising as the Redmond based company made great strides in the Open Source world in the last three to four years.

This new move gives a little bit indication or I would rather say a clear goal of Microsoft, which seems to challenge Oracle with SQL Server 2016 on Linux.

With SQL Server 2016 on Linux, Microsoft will be able to fight on equal terms with Oracle. As mentioned above, it is an accessible solution for testing & scheduled for Mid-2017.

Scott Guthrie, Executive Vice President, Cloud & Enterprise Group at Microsoft made this announcement. The decision was welcomed by Canonical (creator of Ubuntu OS) and Red Hat.  The appreciation from the Open Source community means, it is ready to put a nail in the coffin of Oracle.

After Android, Microsoft has invested in open source platform with its applications. The Linux world is eligible to the attention of the company. A move was initiated with the arrival of Linux in the Cloud Azure, which continued with the release of the heart of its technologies .Net and its adaptation to Linux then the presentation of SQL Server 2016 on Linux.

The decision is logical. Linux servers are growing in effect in the business field, particularly in the Cloud infrastructure.

In addition, if SQL Server is still ahead of most of its competitors, but its market share is less than half of Oracle Database, the industry leader. Provide more cross platform solutions and finally adapted to the Linux world will allow Microsoft to par with Oracle and can attract those disappointed with the Oracle which is based in Redwood City.

Nilesh
Online Marketing Executive at ESDS Software Solutions Limited
IT tech writer for over 5 years, at ESDS I am to you for the web hosting sector news and technical insights. I also discuss in the context of substantive issues such as new programming languages, high-performance computing and open source.