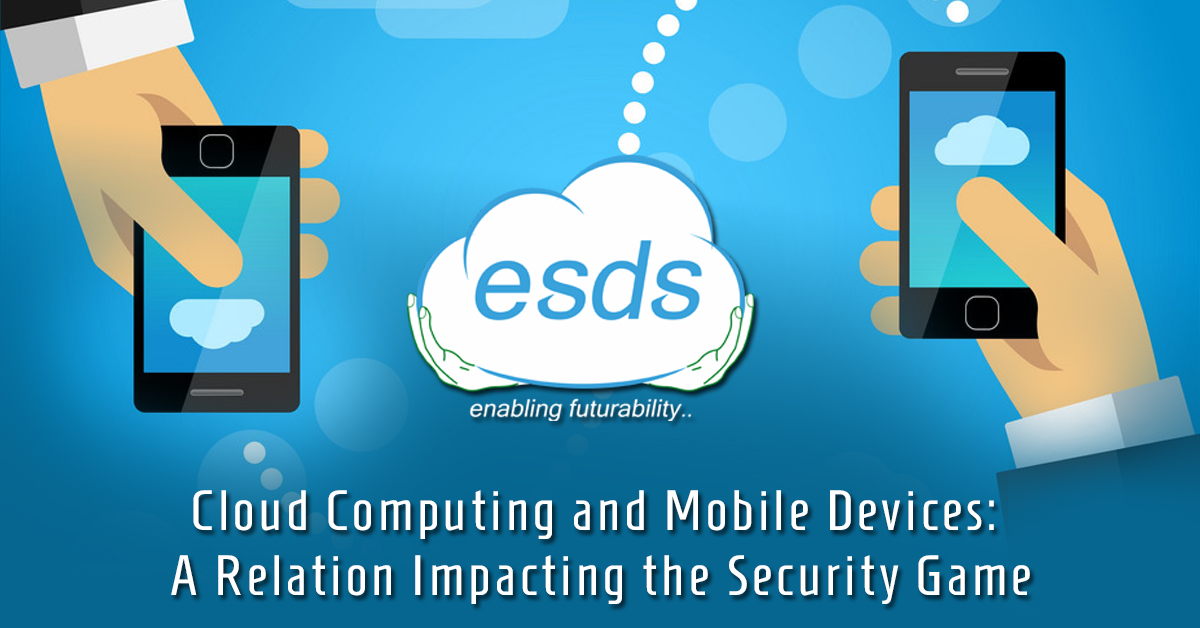 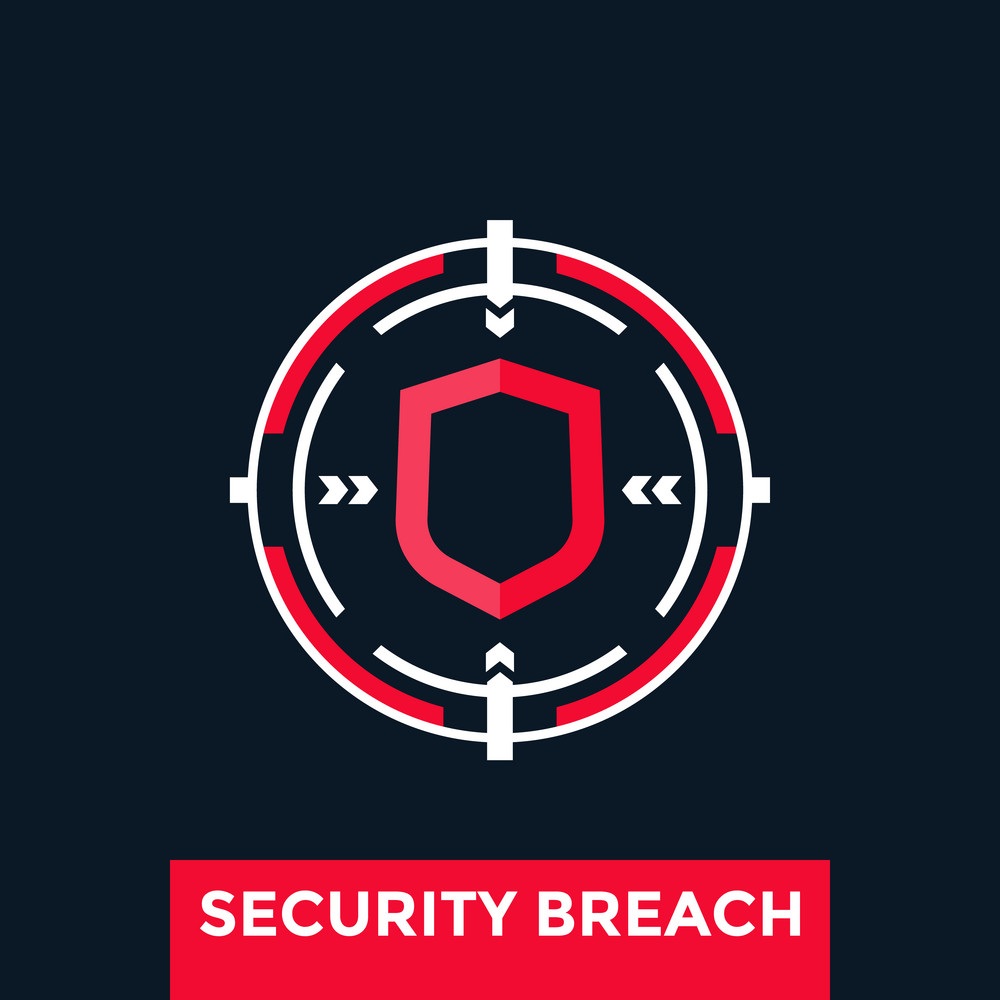 Comparing with the earlier era:

Before mobiles became ‘smartphones’, the life was slow, less hectic and mobiles were just merely what they are called – ‘mobiles’; meaning portable devices. Around a decade ago, a massive turnaround of investments happened through which there began an internet revolution. After that, mobiles became so powerful than even the desktops of an earlier decade.

The term, ‘cloud computing’ further lead to the term ‘mobile cloud computing’ and these both words are one of the most used and misused terms in the technology industry today. The main purpose of these services lies in quicker access facility to the users irrespective of the location and time.

The huge number of internet-connected device market is captured by smartphones today than other laptops and desktops, and therefore mobile cloud computing has grown to a high scale.

When mobile computing was not in existence, the physical IT assets of the company which were owned and managed were the only things having security. But today, the scenes are different. Mobiles are dominating the world and are the fundamental source of internet for each and every user. Even being so, they have very little physical security which came just a few years back (mobile insurance). Hackers have this opportunity and rather they have a chalked-out path for hacking all these devices as it is very easy to root, jail-break or hoodwink the device of any user. One person sitting in a corner of the world can access your device – this thought itself is very frightening! Hence, there is a strong demand for security as a service.

The facts and figures on security breaches:

As per the latest study made by SANS Institute, 12% of the IT budget is spent on only security. The reasons are pretty evident. Studies show that companies are having chances of 27.7% of material data breach and they will have to spend over $3.6 million on it in the coming 2 years.

There are several things which cause concerns on security levels because, if your applications get hacked then the repercussions include deteriorated brand value, increased liabilities, regulatory risks, and of course financial losses. Considering the data of the last eight years, more than 7 billion identities were stolen in the data breach attacks! That accounts for one data-theft attack for one person on the earth! This scenario is getting complicated every day as there is a constant rise in the mobile expansion. Further, it is creating a very vulnerable and complicated environment which is back-breaking for managing and protecting the data. More than 60% of security managers get concerned about the heavy usage of insecure mobile applications and the number of such applications is increasing day-by-day. This situation is causing stress to the users as well as to the security solution developers and designers.

The rise of new challenges:

Due to such big losses in the past and coming ahead, the security world needs a precise solution which could prevent and counter-attack these threats. The computing world is significantly changing and therefore, security is not just limited to the physical IT assets. The users being more ‘mobile’ than ever and constantly connected to the internet desire more security of their data and need recovery options. The birth of IoT has contributed to a number of cloud-connected devices and the numbers will be increasing rapidly in billions.

Check out the loop-holes in security, given below:

First, modes of payment have changed drastically since the smartphone era. Near Field Communications (NFC) are getting popular on mobile devices. Every single app which provides service has the facility to pay online. All such apps require the payment account’s credentials for authenticating the users. Therefore, these details get stored on the device. These details have high chances of getting compromised, and if it happens then the hackers will be free to make fraudulent transactions through anyone’s bank accounts. Nowadays, they can directly ask your bank details by pretending someone from your contacts or trust-worthy people!

Second, the facility for parking your car with a mobile can also turn as a bane to you and the automobile industry. If your device gets breached, you can imagine what types of fatal attacks are possible.

Third, personal data is also collected in the healthcare industry. We use smartphones and smart-watches to track our fitness goals, details, blood sugar levels, BP, etc. The purpose of this facility is to get data-driven treatment when required. If these devices get hacked, then there could be serious repercussions of life-threats.

Such situations are arising and can arise even further. Our society needs more solutions in terms of security. Due to this reason, several SOC (Service Operations Centers) are coming up and we need more but, reliable and robust ones providing fully managed security services. The users also have to be more careful while handling the apps and should know which are really useful and which are not. Also, there is no need to give every single permission to every app, you can customize the settings. All these aspects together can help the world in building a more secure future.