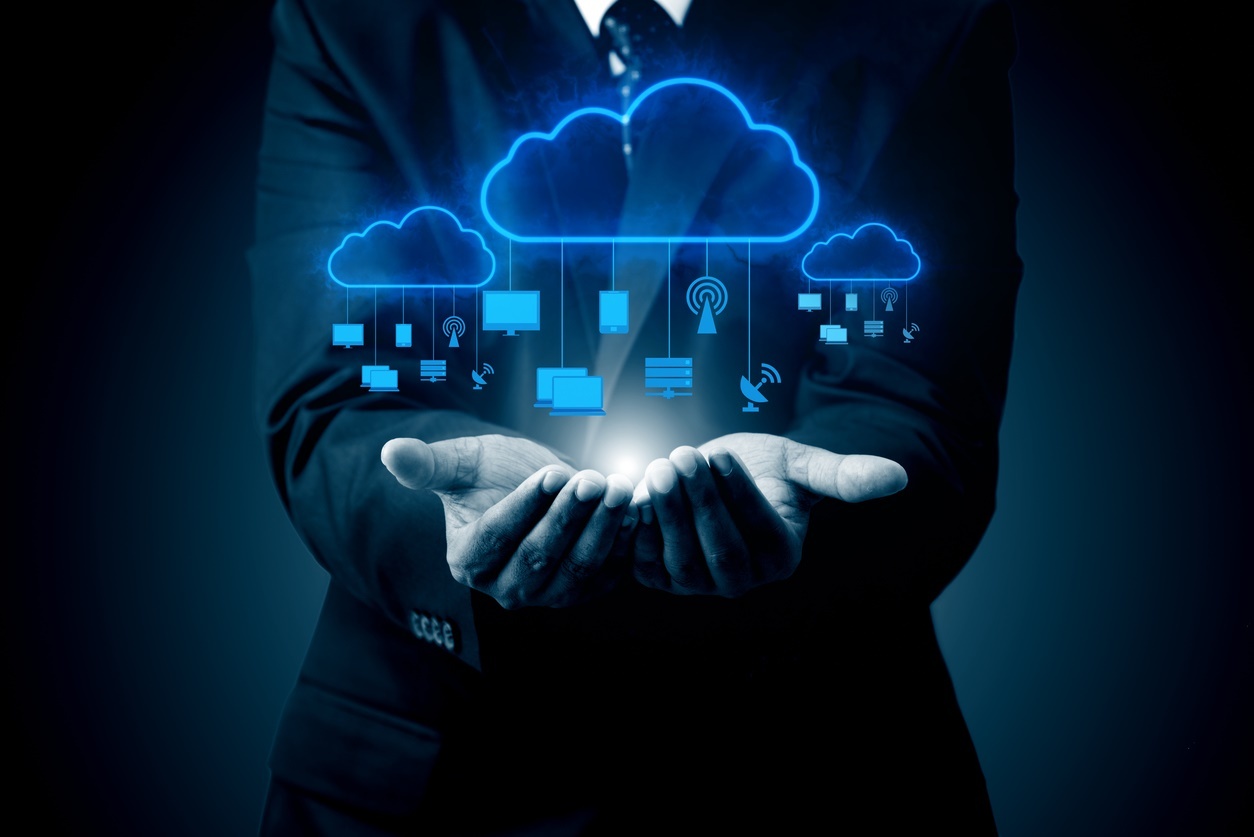 Cloud computing industry is surpassing newer levels of achievements every year and making some new records. It has made it loud and clear that it is going to stay and there are no two ways about it.
A prediction of Gartner Research says that 80% of the businesses will shutter down their traditional data centers by 2025. IDC (International Data Corporation) had changed its predicted percentage of 2018 for cloud IT infrastructure by 21.3% making the figure $57.2 billion! With the passing year 2018 and constant enhancements in cloud computing trends; we shall see the highest grossing trends. We will also check out which things might come up next. 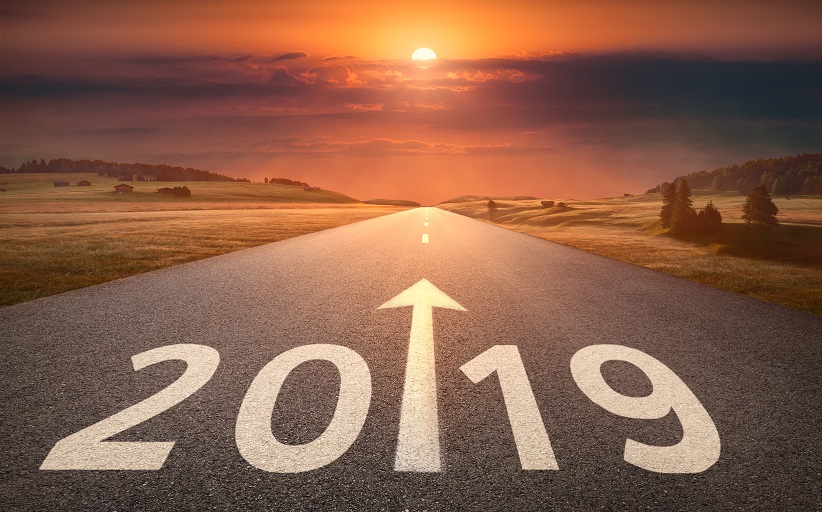 Large companies are primarily preferring multi-cloud solutions, out of which, the public cloud is gaining traction. As per the survey of RightScale State of the Cloud, the priority of public cloud grew by 29% in 2018. According to IDC, the industries which were likely to spend the maximum on cloud were professional services, discrete manufacturing, banking, and telecommunications. These industries will most probably spend 25% more on the cloud in the coming 5 years.

It was the war of Container Orchestration, and clearly, Kubernetes has shone as a winner. Forrester and several insiders had predicted that Kubernetes would be the champion and the data has proven this. According to this survey, the current use of Kubernetes is 27%. Although there is still less clarity on how businesses are actually using Kubernetes, there is no doubt that the market is demanding Kubernetes for doing container orchestration.

Yes, the public cloud is on a high level, and companies are also liking the concept of the enterprise cloud, specially designed for their standards and requirements. Through the mid-way of 2018, IDC predicted the increase in the use of enterprise cloud. There has been around 21% growth in the expenditure on cloud infrastructure as per the report of the enterprise survey.

As much as 20% of the enterprises were planning to invest double for the public cloud infrastructure in 2018, as the State of the Cloud’ survey mentions.

85% of businesses prefer the cloud to keep their sensitive data as per Vormetric. Many companies realise the tactical benefits of PaaS, and hence the growth has been tremendous. Some benefits of PaaS like lessened complexity and costs, enhanced agility and efficiency, and quick to market are making it a popular choice. Therefore, many enterprises are choosing PaaS.

Security was, is, and always will be the top concern for all the cloud adopters. The 77% respondents of State of the Cloud survey stated security as the challenge, and for 29% it is a critical hurdle, especially for beginners. Even 66% of the respondents of the LogicMonitor Cloud Vision 2020’s survey study said that security remains as the leading challenge for the organisations having public cloud infra.

So, why companies are getting driven to the cloud?
After the survey, the respondents had to say the following points:

42% of the people claimed that they are not worried about not staying in contact with the colleagues for their work. Desktop virtualisation is the thing for them through which employees can stay connected with their offices during travel and even from any location. Having the access of data from anywhere and at any time is vital for not missing out on work, and the cloud is providing them with this access by meeting the increasing demands.

• Disaster Recovery can never be ignored

It is the most dreadful thing, but the enterprises have to stay prepared for the worst as well. In case of any mishaps of the data and security breach, the cloud can have your back. 38% of the companies rely on their IT infrastructures. Without disaster recovery, all the functions take a set back and get paused. In such a fast-paced rat race in all the industries, being down for even a few hours can cause a considerable loss. Therefore, business continuity is ultra-crucial, and the disaster recovery services of the cloud allow companies to stay worry-free. Some cloud service providers are so good; they can reduce the impact of that disaster so that the losses are as less as possible.

According to the survey, there is a reduction in the load of the IT staff by 36%. The managed IT services are nothing but an extended and knowledgeable part of the organisation’s IT team. It allows the team to focus on the significant activities of the entire business.

So, this was all about the impact of cloud industry and the trends which marked their presence in 2018, and are still growing. The technologies keep advancing, and hence, there will always be more to come in future. But, one thing is for sure that the cloud technology has no death as very soon everything will be on the cloud and using the smart technologies will be just another part of the daily routine for us.