Cloud Hosting has turned out to be a blessing for the Music industry. It has revolutionized the music industry in such a way that consumers are now adopting on-demand music services instead of the traditional method of buying and downloading songs. 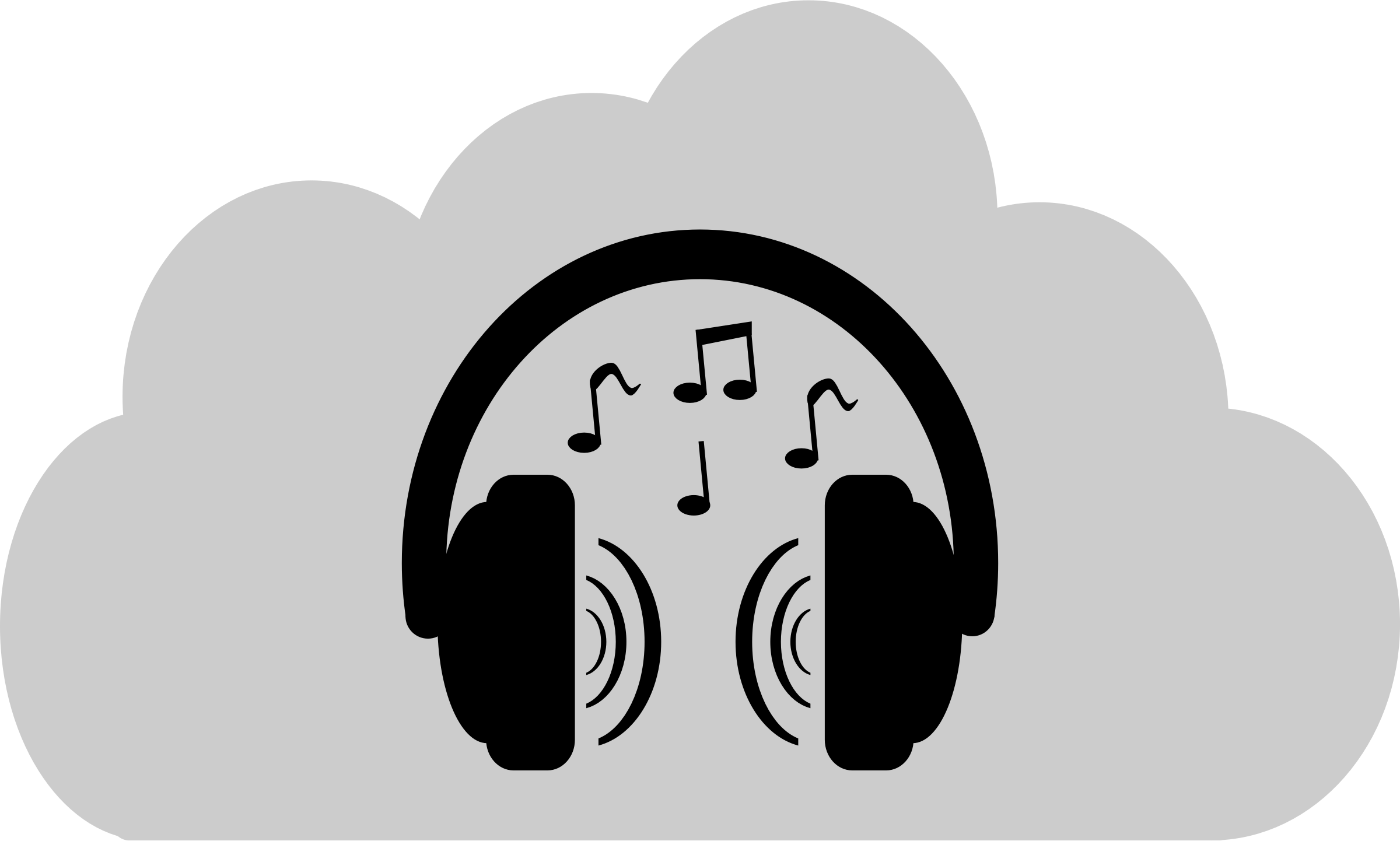 Gaana.com is one of the best examples of making efficient use of cloud hosting services for music streaming. Gaana.com was launched in April 2010 by times Internet as an Indian commercial music streaming service. It is a user-friendly application that contains songs in 21 different Indian languages and also allows users to make their playlists public.

So, here is how the company leverages cloud hosting.

It has been a common complaint that moving music from device to device is a tedious task. But, now Gaana.com allows premium customers to buy the song and download it. The downloaded music is stored on the cloud which can be consumed offline at any time and from anywhere once the user logs in to his/her account. The company prevents copyright issues by making the downloaded songs be consumed within the application. The songs are stored in an encrypted format on the cloud but, are consumed in the standard data formats like mp3/mp4.

Gaana.com signs a contract with the recording companies like T-series to get the copyright of the songs and also, the license to sell them online. Once, the company receives access to the content it then stores it in its database on the cloud. For every song request from the consumer, multiple physical files are created mapping the bit-rate range. Every file is then saved as several chunks and uploaded to the server. This enables the player to select the higher or lower quality of the next chunk depending on its network quality. So, depending on the network quality, the song is dynamically played.

Response time is one of the most critical constraints that an application needs to focus on. The company took note of this, and to provide a quick response to the player’s song request it has created multiple servers. These systems can also be specified as the distributed systems. So, even if the server is down the application is capable of managing the same speed by using the automated load balancing technique.

These steps define, how music streaming apps utilize the power of cloud technology and keep enhancing based on the feedback of customers. The music industry, like others, is also counting on the cloud due to its several benefits. You can listen to your music on the go, except for the limitation of the internet range in different areas. Even though, such services are getting popular worldwide in the big cities and will continue to grow further.

Priyanka Chaudhari
Content Writer at ESDS Software Solution Pvt. Ltd.
Priyanka started her career as a computer engineer but, her passion for writing poems and articles was the main reason for her career shift. She has completed her specialization in Media and entertainment and loves presenting her thoughts on technology and life.