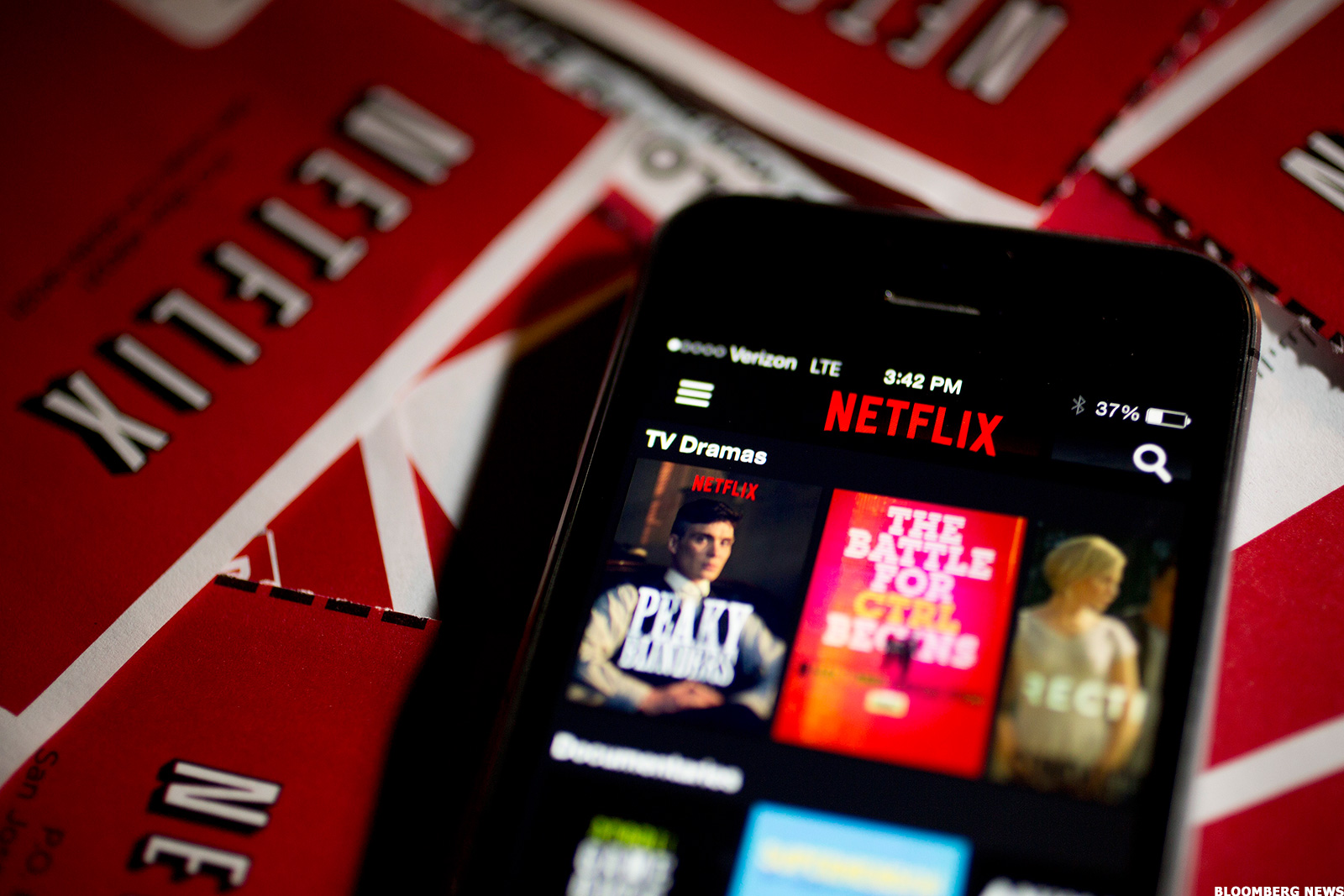 Netflix has grown as a dominant company from a DVD-renting website with mere 30 employees to a universal streaming service with more than 38 million subscribers. It has been generating annual revenue of approx. $11 billion and has significantly changed the way entertainment is served. Netflix is a major user of cloud having 38 million subscribers from over 40 countries; streaming a monthly content of several billion hours.

Besides that, it generates a service from the history of users to show them which shows they could watch as per the study of their personalised likings. Similarly Amazon Prime has also been a provider of entertaining shows since 2007 and music services since 2012. This has been possible due to strong cloud support.

Netflix has a content-delivery platform, titled as Open Connect which manages the pairing relationships with all the ISPs (Internet Service Providers) to the movies and shows reach out to all the end users.

Being one of the largest group of cloud users, Netflix has learned some lessons from its several functions.

So, here’s listing down three lessons on how this company leverages the cloud.

One of the several goals of Netflix is to make the smallest level of abstraction possible for every application. This minimises the lousy effect of downtime or any failure in the cloud’s service. When implemented successfully, it can drastically lessen the “blast radius” of any cloud’s function. Consider if the personalised suggestion recommendation service is down due to some reason, then the users will see a more generic default list of forever recommended generic shows and movies which are loved by masses. So, this helps in reducing the avalanche effect of one service rolling out the other.

People usually confuse between the two functionalities – one, to have operations of services and apps set on the cloud at micro-levels; two, to always ensure that those services work by scaling it up properly (automatic vertical and horizontal scaling). The services of Netflix are horizontally scaled over the globe. Every service is installed at least three different Availability Zones (AZs) which are at secluded locations within the cloud; those are basically servers located at remote areas. The scaling of every AZ is independently done so that no AZ remains dependent on any other and therefore failure of one zone doesn’t affect the other. When one zone fails, the load balancers can migrate the traffic to the zone which is healthy enough. Moreover, the service is replicated over two regions of the cloud, and this replication helps in maintaining the balance of streaming. That way, even if the entire region fails, the service would be still available to the ends users.

There’s nothing in this world which guarantees a complete functionality without any glitches or problems. Even after so much of alert systems monitoring for the overall operations of Netflix, failures will still be there. Therefore, Netflix likes to become robust; therefore it just doesn’t rely on the cloud service provider and has built its own platform which scrutinises the service and fixes the issues. Netflix has built “Simian Army” which is a series of several tools which test for the fault tolerance of the functions and operations.

Now, of course, Netflix is that big of an empire which can build its own such service, but others will have to search for such a cloud service provider which can provide security and monitoring services.

Netflix likes to stay robust and resilient by also distributing the responsibilities to its employees. It majorly relies on its team of developers who built the Simian Army and the other services. Every developer is responsible for their own piece of code and its maintenance ahead. They build it, function it, and maintain the code for its entire lifecycle.

Although Netflix migrated most of the customer-centric services to the public cloud, still lots of work was in process. It planned to migrate the back-end and in-house services to the cloud. Later, it migrated ‘Exchange’ to ‘Google Apps’ for email management. Netflix wanted everything on the cloud, and it never had a goal to run data centres though.

Concluding this article, it is evident that these were the things which a business can keep in mind while making use of the cloud. One can know, what the business can have and cannot, based on its capacity. And, in case of any help, an expert cloud service provider should be called for taking charge of your entire business.