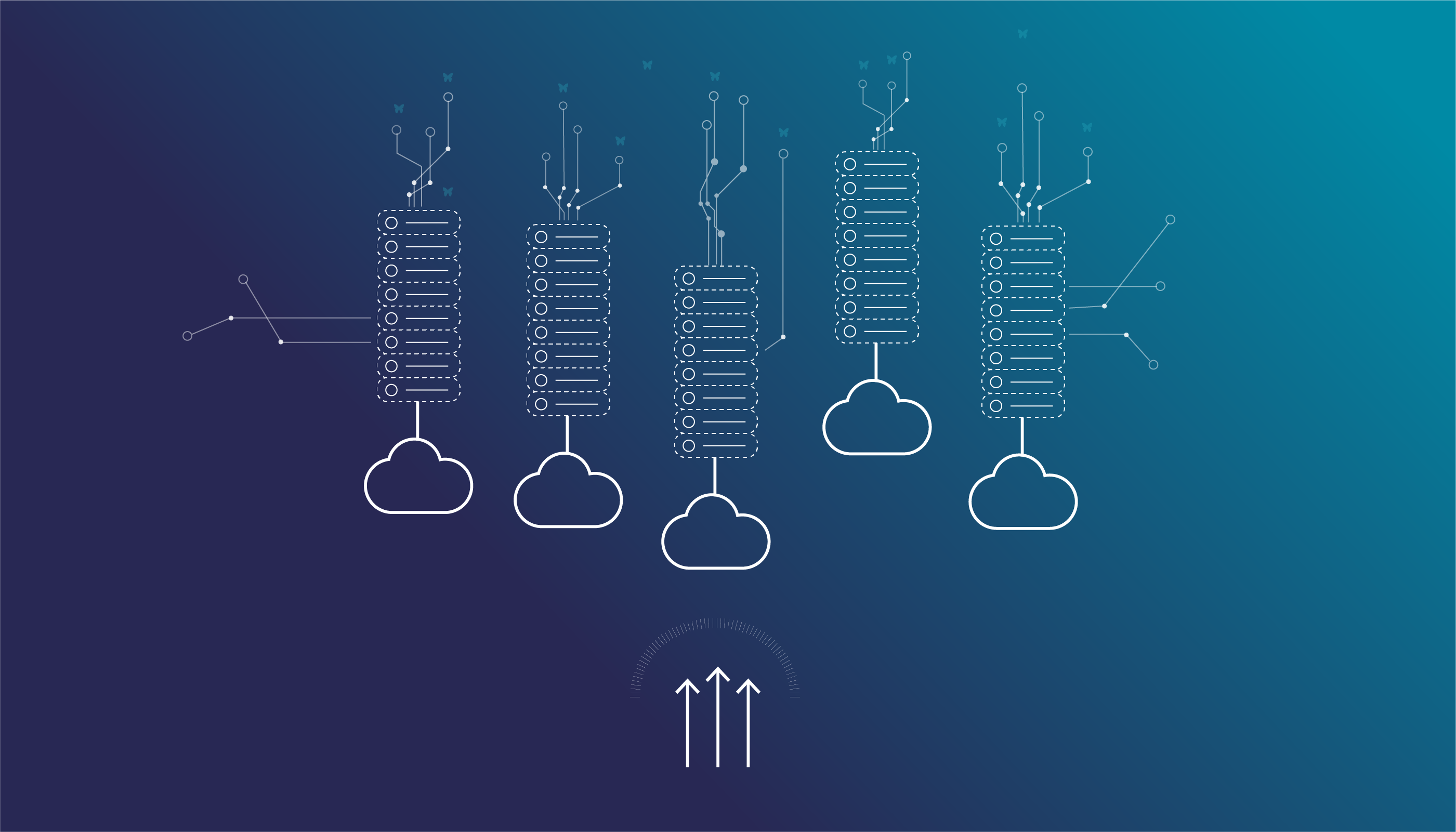 So, let’s start by understanding what serverless architecture is?

Originally, serverless architecture meant, the applications which depend on the services of the cloud given by third-parties. They used to manage the server state and logic. Besides, a parallel term – Mobile backend as a service (MBaaS) came into focus. MBaaS is a model of cloud computing, which facilitates developers in using the range of available databases and authentication services.

But today, serverless architecture has got a new meaning. It means having stateless calculating containers and event-driven functions. Many service providers are in providing Functions-as-a-Service ( FaaS).

With the help of FaaS, the developers can implement the code in response to different events without having to create and manage the infrastructure. So the term ‘serverless’ doesn’t actually mean that there are no servers involved. We, of course, need them for the codes to function. Being serverless implies that there is no compulsion on businesses to rent, provision, or purchase a server/VM for developing any application.

The Structure of a serverless architecture

Traditional server code and serverless code with FaaS can work together as microservices.  The unified applications are split into smaller chunks of separate services which helps in developing, scaling, and managing them autonomously. So, in FaaS you find a step ahead as it breaks down the application in the various levels of event-driven functions.

Thinking ahead of Containers and PaaS

FaaS, i.e., serverless architecture or serverless computing removes many deficiencies of PaaS like, differences between operations and development or issues of scaling.

By using FaaS, scaling the application becomes totally clear. Even if the PaaS application has been set to auto-scale, you can’t change as per different requests. For that, you must know which traffic trend is on. Therefore, a FaaS application proves cost-efficient.

The FaaS model executes functions within a millisecond for handling unique requests while the PaaS model works the opposite. A thread continues running for a much longer time handling multiple requests. Therefore, this difference impacts the pricing factor and causes visible changes.

Further, serverless computing or serverless architecture can change the face of containerization. The containers can’t scale automatically like a PaaS model. Kubernetes uses smart traffic analysis and metrics of load-implication with Horizontal Pod Auto-Scaling. In the future, it may cause them to scale automatically.