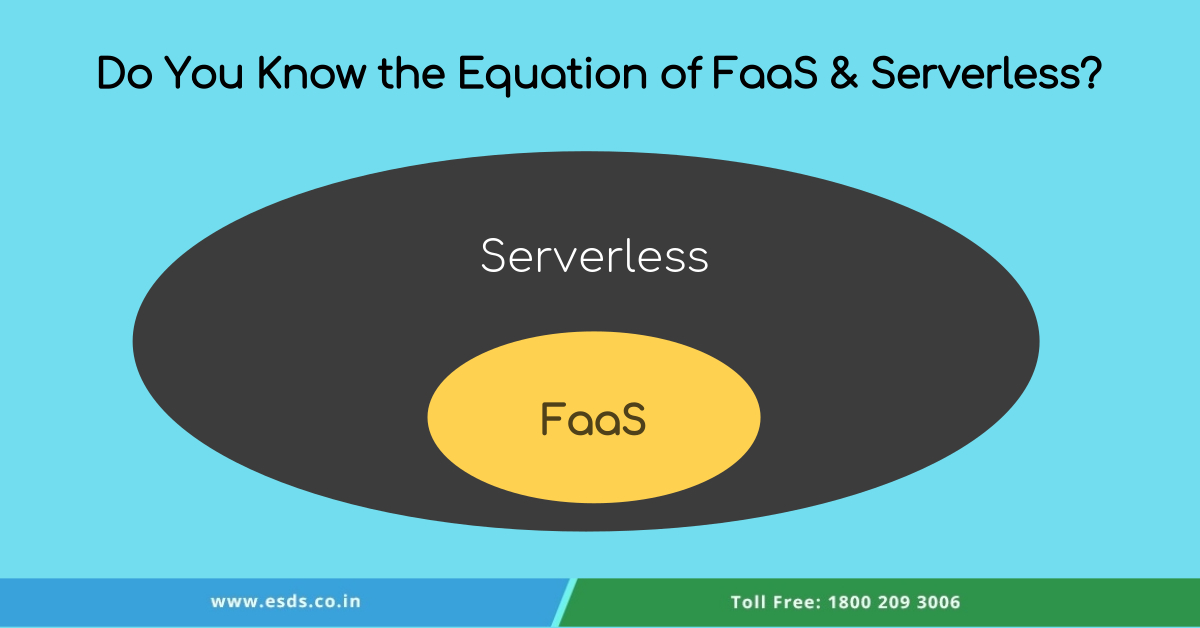 One thing you should keep in mind before starting to read this article and that is, Serverless architecture is not equal to FaaS (Functions as a Service). Serverless is not necessary to use FaaS, but FaaS is an essential component to use serverless computing. Serverless computing is gaining attention from all over the world because of the several cloud vendors who have hyped about it so much. But, the hype doesn’t exist for the sake of it, it exists because serverless promises the enhanced business implementation with low costs and that’s why it is attracting eyeballs of the tech-rookies!  Well, I consider that you read our previous article about what is serverless architecture, its structure and the way it works. Let’s cover some more aspects of it here and its vital component, i.e., FaaS. Function as a Service / Mobile Backend as a Service is the thing which drives serverless computing.

What are Functions as a Service (FaaS)?

FaaS is a serverless application where the developers/engineers build separate business logic as a function for each event. These functions get triggered in milliseconds and execute the specific set of requests in an approx. 300-second timeout as told by most cloud vendors.

The Ideologies of FaaS

The function is what the developers have already been used to do in code. Functions are basically a set, or units of logic serving one specific need by taking some required inputs. It gives out the required result after processing those necessary inputs.

Being serverless means the things are stateless. After execution of the code, you can’t save that file into your storage forever. If the same function is called twice, they can run on different containers.

The purpose of FaaS is to do their work fast by spinning up quickly and shut down after that. They can’t keep hanging like that. The underlying containers are in process during the task.

Functions can get invoked directly but usually, they are summoned by the events from the services like HTTP requests, inbound notifications, or database interactions. Basically, FaaS serves as a glue in between the services of the cloud environment.

Stateless functions can initialise multiple containers which allow many functions to run parallel if required so that it can serve all the coming requests without any gap.

Your cloud service provider completely manages the Function as a Service and related solutions. The support varies in all different range of languages like .NET. Python, Node.js, etc.

From the business point of view –

From the developer’s point of view –

From the user’s point of view –

From the business point of view –

From the developer’s point of view –

From the user’s point of view –

If an app is not built precisely, then the user experience can be poor because of the request latency increases

Serverless architecture is definitely very electrifying, but it too comes with a set of boundaries. The strength and success of architectures rely on the business requirements and not solely on technology.  Therefore, serverless is a perfect fit when used developed and used properly.