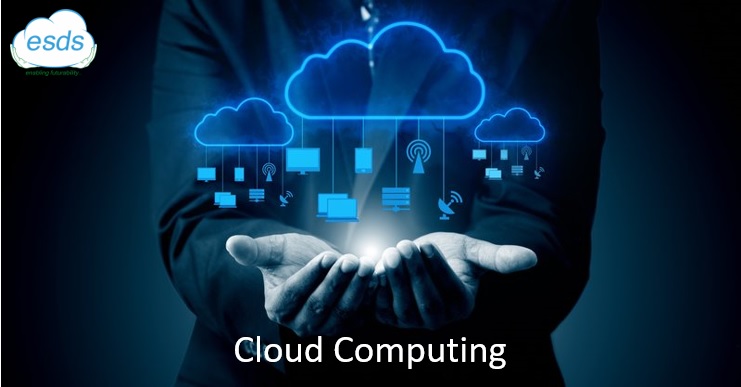 Did you know the concept of sharing computing resources has been around since the era of mainframe computing which began in the 1950s and the term “cloud computing”, which is comparatively a modern term, was coined only in the last 10 years and back users were concurrently able to access and share a central system through various computers?

It was realized by enterprises that since purchasing and maintaining computing capacity was so expensive, it made sense to share the resources for economical reasons. This is when the idea of sharing computing resources aka cloud computing came into the picture. The concept of virtualization leads the way in the 1970s where several virtual computers ran on a single hardware, but this idea did not catch up early.

The very first milestone in cloud computing history took place in 1999 after the arrival of salesforce.com, which lead the way of delivering business applications through a website. This initiative by salesforce paved a way for the specialist as well as mainstream software corporations to deliver apps on the internet. Soon after salesforce, Amazon came into the picture and started working with cloud computing technology starting with AWS and launching their Elastic Compute Cloud (EC2).

Later on Google and Apple too adopted cloud technology which marked another major milestone and since then the cloud has been growing and evolving at a rapid rate. Then around 2005, businesses realized that it made more economic sense to buy shared computing resources from the cloud since it required lesser man hours and efforts and in turn had more capabilities and was inexpensive.

Cloud computing as a technology has existed for quite a long time now and the way enterprises have used it has been rapidly changing. It began as a simple hosting service and has evolved to IaaS, PaaS, and SaaS. Looking at the present-day scenario, large-scale cloud computing is now accessible to everyone. It’s not just limited to big players in the market and now is open to anybody, anywhere. Cloud has now grown into a well-known approach for the management & deployment of applications for a growing number of businesses.

Looking into the future, according to computer giant IBM, 2.5 billion gigabytes of data were generated every day in 2012. This data was generated by various industry verticals and consumers. For example, approximately 120 hours of videos are uploaded to YouTube every minute, and about 200 million e-mails are exchanged every minute. A report, called ‘State of the Cloud Computing by Byron Deeter’, showed that the cloud computing market is growing at 22.8% and the compound annual growth rate will reach $127.5 bn in 2018.

We live in a world where we are surrounded by a lot of gadgets and also, the number of IoT devices is growing as well. We now not only access information but we consume it to make decisions in real-time. This enormous size of data generated will also need to be collected together and processed in the Cloud. So, very soon cloud computing technology will allow us to work faster with more efficiency than it is today. In addition, together with their spread, our life will accelerate.