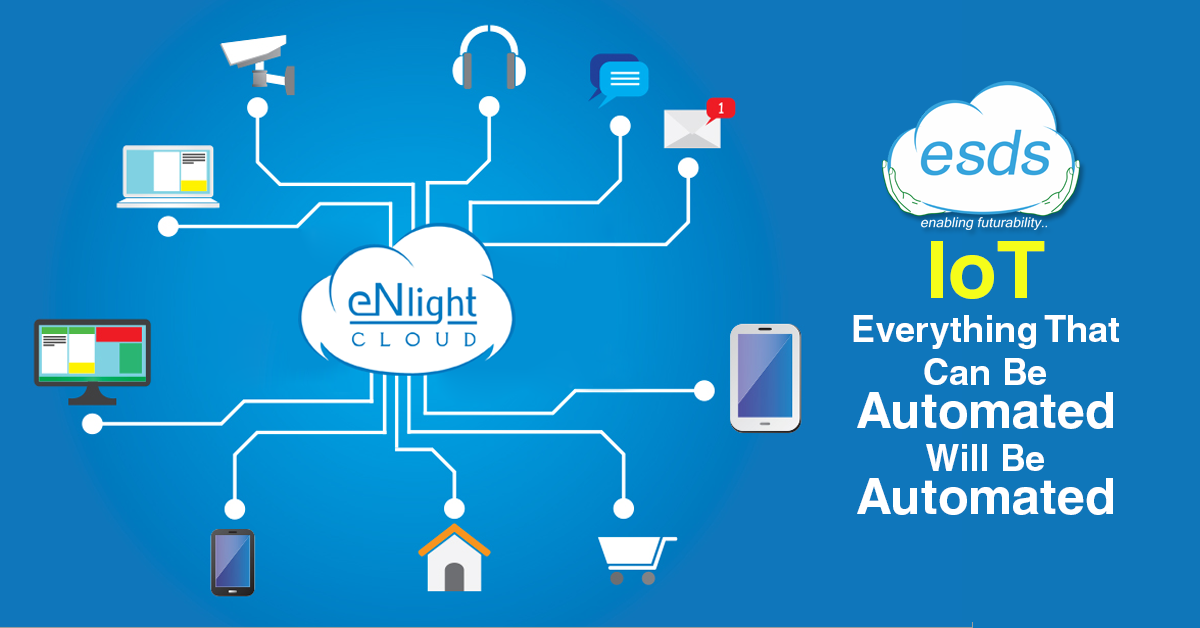 The Internet is a large network of interconnected computers spread across the world. It has been a channel hosting multiple avenues of services and information. People are now connected to each other like never before. Why limit ourselves to  only human-to-human network? Isn’t it a great idea to connect everything in a network so that we get real-time information and thus automate tasks? “Internet of Things (IoT)” is currently the most  discussed topic which contemplates automation and has potential to impact human lives in the near future.

Let’s understand  more about the domain:

IoT is a big network wherein any device (or almost anything) with an Internet Protocol (IP) address is connected to the internet (or to each other) to automate tasks or limit human intervention. The devices can be mobile phones, watch, lights, Television sets, machines in the factories, vehicles, mountains etc. which can have a configured computer chip, software and electronic sensors are embedded in it. It can also be living things like animals on a farm, birds, humans etc.

A smart home where the music system senses the mood of a person and plays the particular genre.

A smart city where the municipality monitors and administers the whole city through a big network laid for the purpose. Any defects in roads, buildings, drainage are automatically sensed and then repaired in a short amount of  time. City’s public transport system instantly notifies the change in the schedule to the users. Public utilities for fire control, ambulance and police are instantly notified of the adverse cases so that they can take quick actions.

Is IoT a new concept?

Not exactly, devices like personal computers (PC), mobile phones etc. have been communicating with each other since the 1970s. We have also seen electronic sensors automatically operating the machines, raising alarms etc.

An action detected by a motion sensor installed in a restricted area will raise an alarm in the security agency which is at another location. Close Circuit Television (CCTV) monitors and communicate the data to the administrator remotely and it is not something new to the people. Till now there has been many cases but no one used the term ‘IoT’ specifically, but only now the term has emerged.

What are the components of IoT?

Things that are connected in a single network. Example: A car, a building, an animal etc.

A hardware which  senses the environment around a  physical object. 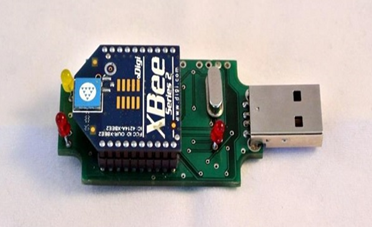 Some types of sensors are:

How does the IoT communicate?

The IoT uses standard communication technologies and protocols. Some protocols  fit for the IoT are: 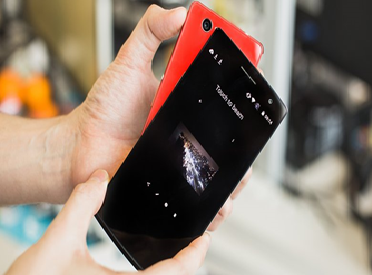 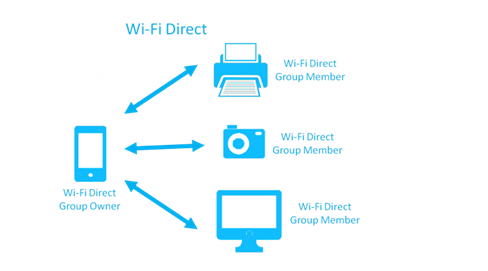 What are the application areas of IoT?

IoT can be implemented in the domains like engineering, medicine, agriculture, governance, to name a few.

IoT as a service

Technology companies, having known the benefits of IoT, have started providing IoT solutions as a service. Popular platforms that are designed specifically for IoT are:

What are the advantages of IoT?

IoT has a lot to offer in almost every domain we can think of.  Following are the significant advantages of IoT:

What are the disadvantages of IoT?

IoT promises more comfort and ease in the lives of humans. It gives endless opportunities to provide solutions to some of the common problems faced by us. With all its impressive advantages, there are multiple aforementioned challenges. IoT can be leveraged to solve the mundane problems. IoT  should be taken only as a utility and any kind of dependence on it can have serious consequences. The risks, however, can be mitigated by practising diligent security measures.  Today, broadband internet is widely available, the connectivity has reached almost everywhere, devices are being manufactured with sensors built into them and technology costs are going down supporting the IoT. IoT has become a billion-dollar industry and certainly is poised to triple in the near future given its capabilities and integration with technologies like Machine Learning, Cloud Computing.