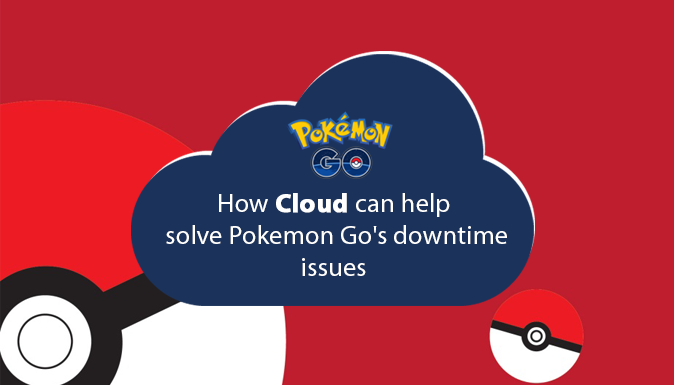 As Pokemon Go keeps on being a viral furor, the creators of the game have dealt with the service going down – apparently from loads over the servers during the peak times.

The answer is The cloud.

Media reports demonstrate that the game had service disturbances around the globe throughout the weekend. IaaS cloud computing stages are perfect for viral workloads that have spikes in activity. The public cloud can be configured to consequently scale up its servers across over however numerous virtual machines are required, and afterward scale them down when demand eventually drops. Thus, enabling Pokemon go to maintain 99.99% uptime and also reducing the cost as they only have to pay for the resources utilized and not for the resources allocated.

The service issues seem to have subsided by this week. But the question is for how long?