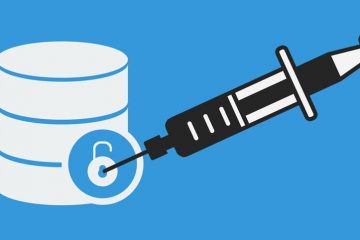 What are Injection Attacks?

Injection attacks denote a wide range of attack spectrum through which an attacker can submit different types of input to a program. This input further gets interpreted by the processor considering it as a search query or command and gets executed, generating wrong results. The attacker can hence crash the site or get any confidential data of yours.The oldest and the most treacherous technique for attacking any web application is injection attack. Such injection attacks can cause data loss or theft, denial of service, loss of data integrity, and can also compromise the complete system.

One of the significant problems in security is the injection attack. It is ranked as the first web application Vulnerability in the OWASP top 10,and of course, there is a strong reason behind it. There are various types of injection attacks, but the most widespread and dangerous ones are, SQL injection attack and XSS attack (Cross-Site Scripting). They mostly target the legacy systems.

These were the various types of injection attacks. Now that you have got to know them, share this knowledge with other people you know so that they could become alert of the same.