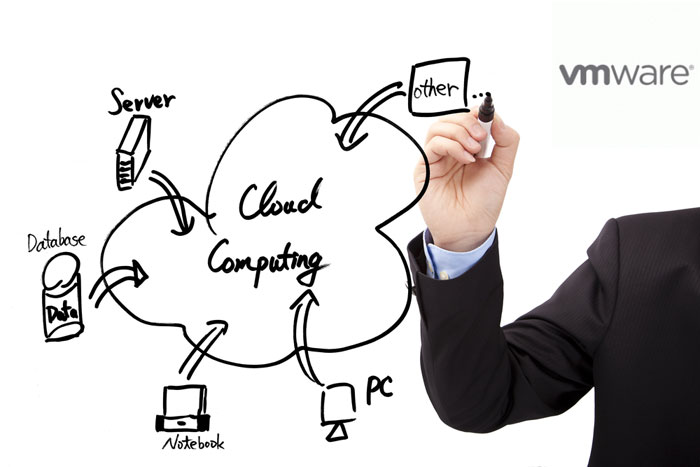 That’s what a paradox: on the one hand, is widely understood that the Indian IT market peak calls (“hype“) about the clouds came in the last year and since then the issue is clearly slowed down, but on the other hand, experts are not less confident, they note that the actual process of practical development of cloud models in our country is at a very early stage, the real things and really serious discussion has actually come.

Indeed, in recent years, VMware has not only retained the leading position in the field of virtualization (and many analysts have openly expressed their doubts as to whether it will succeed, when the field is left by whole team of IT giants led to Microsoft), but also led the movement toward the clouds.

IT world is now experiencing a phase of its global transformation in the direction of the widespread use of cloud computing, which takes place at three main levels – infrastructure, dedicated server applications and client solutions. However, this process takes place in the world is uneven: in front with a noticeable margin are the U.S. and Europe but particularly Asian countries (including India) lags behind.

The idea of cloud computing at the time (in the second half of “zero” years), first appeared in the form of public service, and only then began to spread on the implementation of internal IT infrastructure of enterprise private cloud model. Most IT vendors have long understood that this particular model of cloud technologies in the short historical perspective will dominate the IT market, and thus build their business development strategy and sets of proposals. Market surveys show overall correctness of such predictions: most cloud solutions implemented in the particular embodiment of the cloud (54%), 24% – in public, 22% in the hybrid (mixed).

But progress cannot be stopped, and more and more Indian companies like ESDS are beginning to look closely and has already innovated solutions like eNlight Cloud today. In this case we are talking about the “communal” model of cloud computing, where IT resources are extensive, but still limited the composition of consumers and at the same rates for services to a large extent governed by the lead authority.