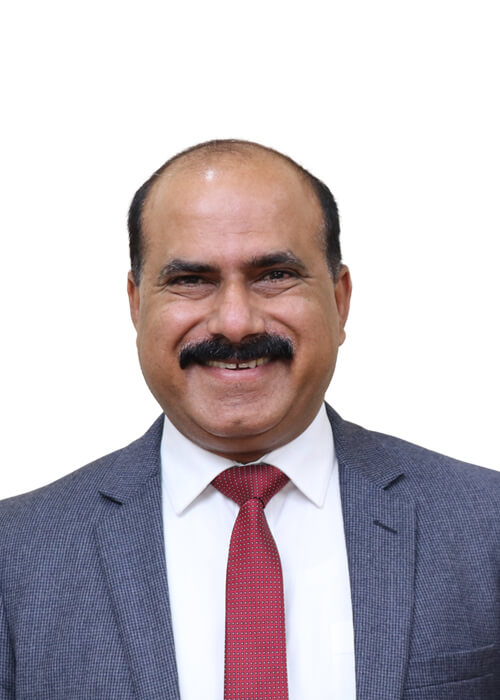 Colonel Deepak Mohan Anand is National Head for Technology and Government Sector at ESDS Software Solutions Pvt Ltd, Prior to joining ESDS, Colonel Anand was Director of Automation in the Indian Army working at the Army Headquarters, New Delhi. He has an experience of over 27 years with the Army and during his tenure with the Army he has conceptualised, planned and implemented very large scale ICT projects delivering digital infrastructure with International footprints. He has innovatively employed cutting edge technologies to meet the tactical and strategic requirements of the Army during various operations in remote and difficult areas.

Colonel Deepak is an alumni of National Defence Academy(NDA), Khadakwasla and Indian Military Academy(IMA), Dehradun. In addition, he is also alumni of JNU, New Delhi , IIM Ahemdabad and Indian Institute of Foreign Trade(IIFT), New Delhi. He Commanded his unit in the Insurgency affected regions of J&K. He has been part of various think tanks to evolve the policy documents for ICT infrastructure of the Armed forces.

He has various prestigious Awards and Decorations to his credit. He is the recipient of prestigious “Plaque of Honour” for being adjudged as The Best Young Officer. He has also been recently Awarded with the “Chief of Army Staff’s Commendation” for Distinguished contribution to the Ministry of Defence in its Digitisation drive. Earlier Twice consecutively he has been awarded with the “Army Commanders Commendation” for distinguished contribution in creating state of the art ICT infrastructure with far reaching impact on the national security.

Colonel Deepak is an avid reader and has been a distinguished speaker at various seminars and forums of the Armed Forces.